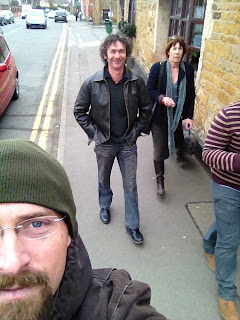 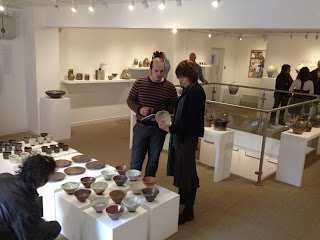 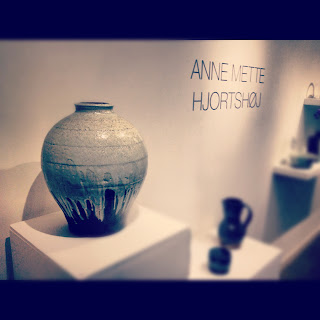 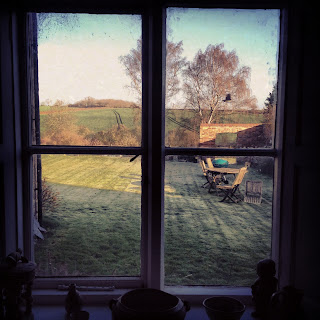 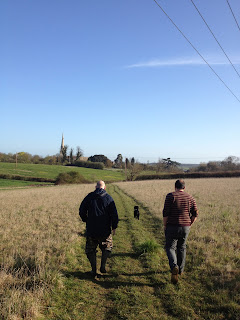 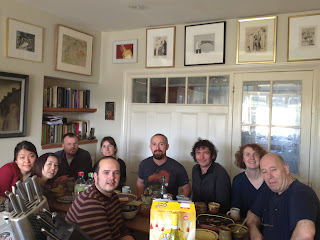 Very nice, thanks for the information.
Anna @ sewa mobil jakarta

Wow lovely. Its always nice when something brings togetherness.